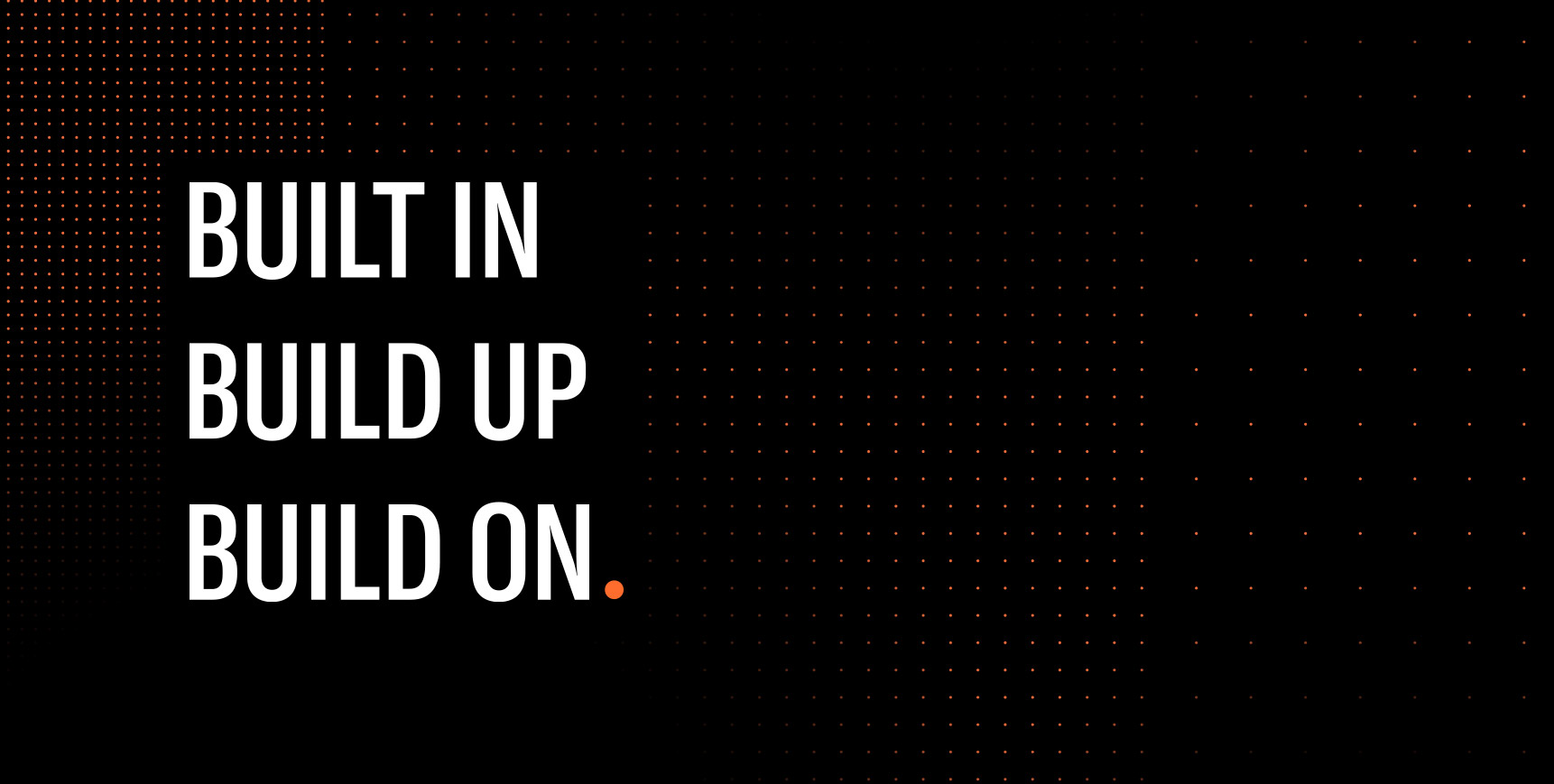 GEOCON approached TMA to re-launch the “We Bleed Orange” (WBO) internal campaign to align with the future direction of the construction group and recent GEOCON rebrand. The new campaign was to build on the foundations of the exisiting campaign that TMA developed in 2016.

Informed by an internal survey, TMA created BUILD ON. The new campaign represents a turning point in the direction of the construction group, and shows their commitment to the key culture values of Communication, Accountability, Integrity and Teamwork. It champions the team culture that is BUILT IN, that together we BUILD UP and finally, those that BUILD ON.

The relaunch was supported by a variety of collateral including an inspiring manifesto, the GEOCOYSTEM, that incorporates key messaging, internal posters and banners, Employee Guides, stationary and uniforms. 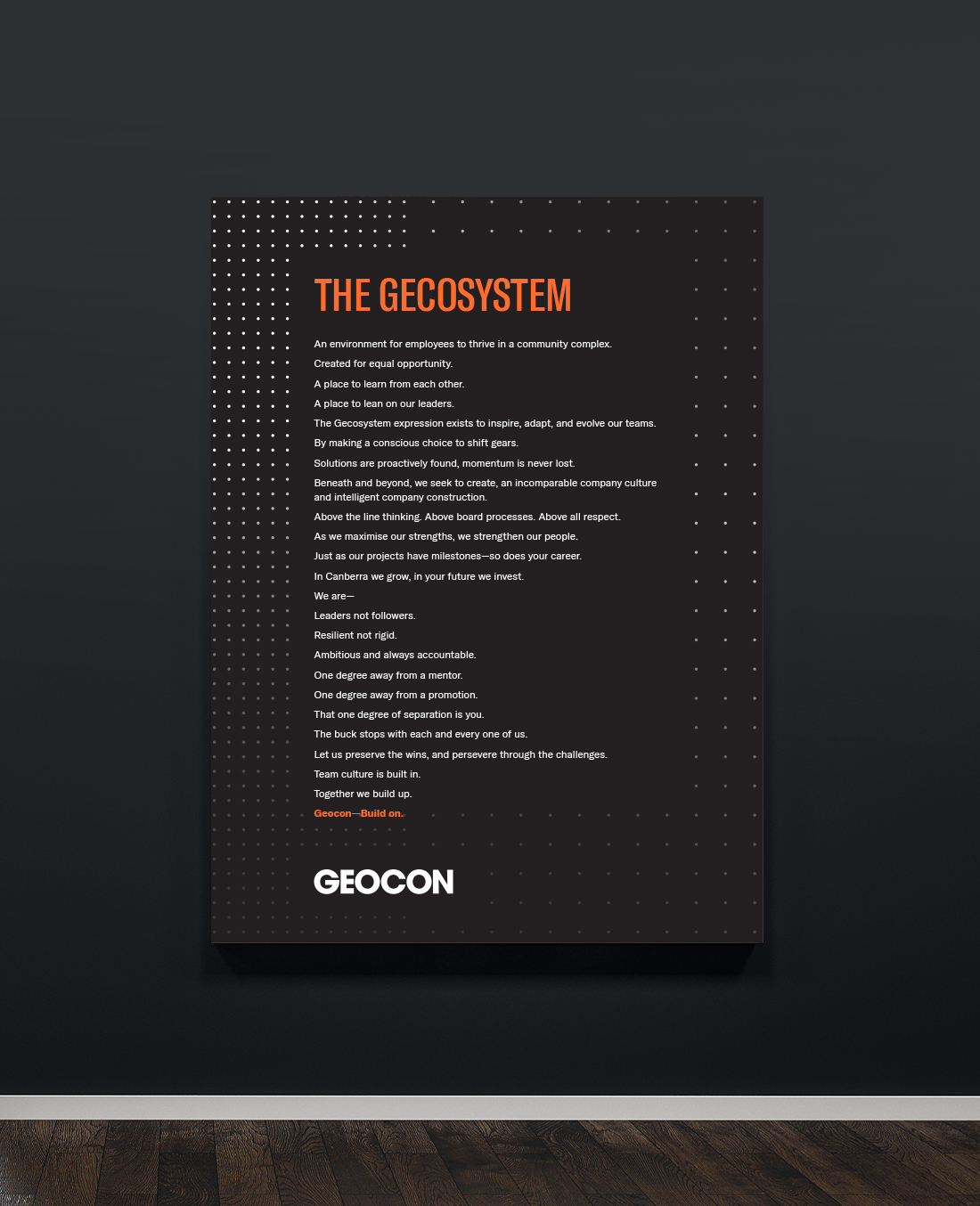 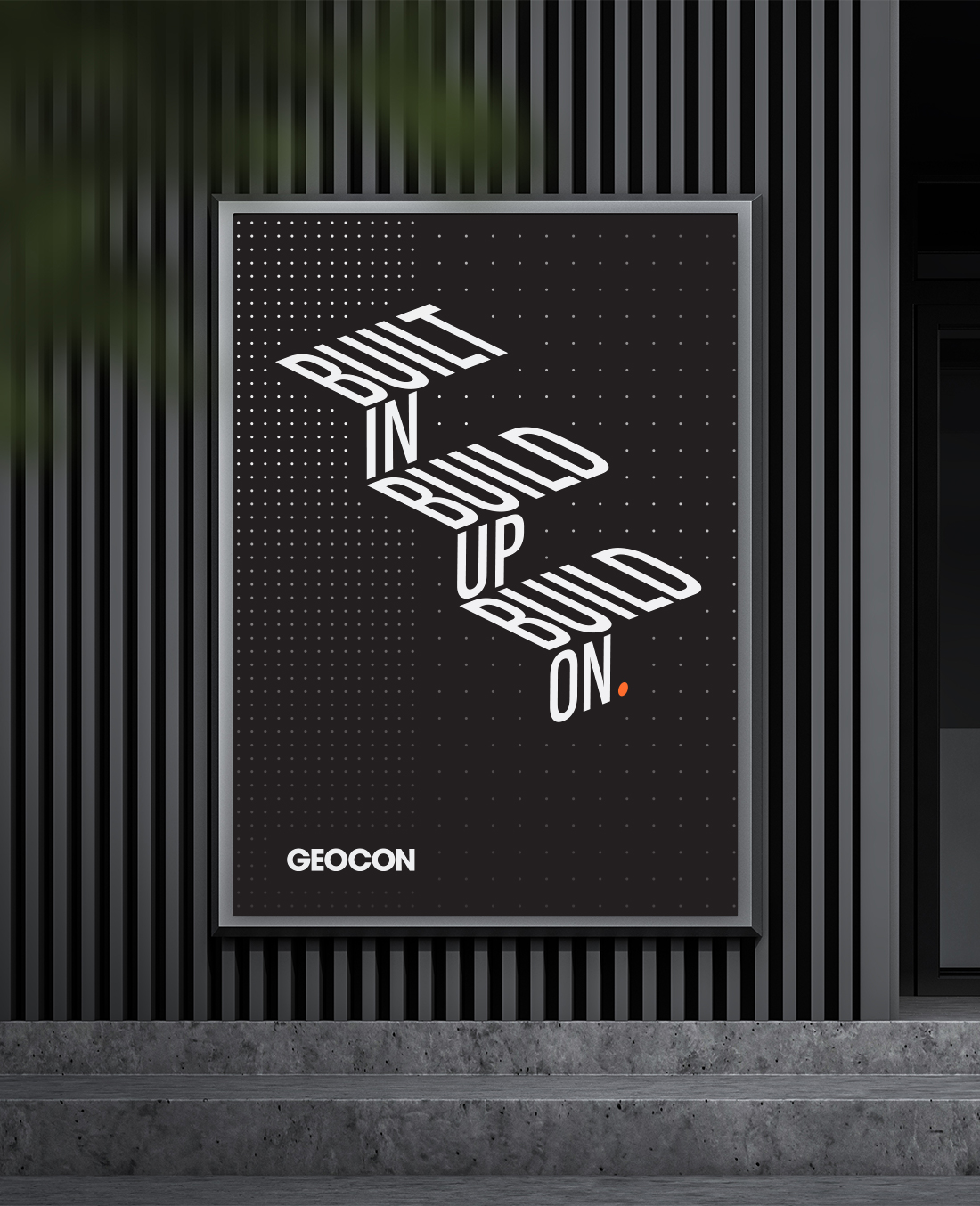 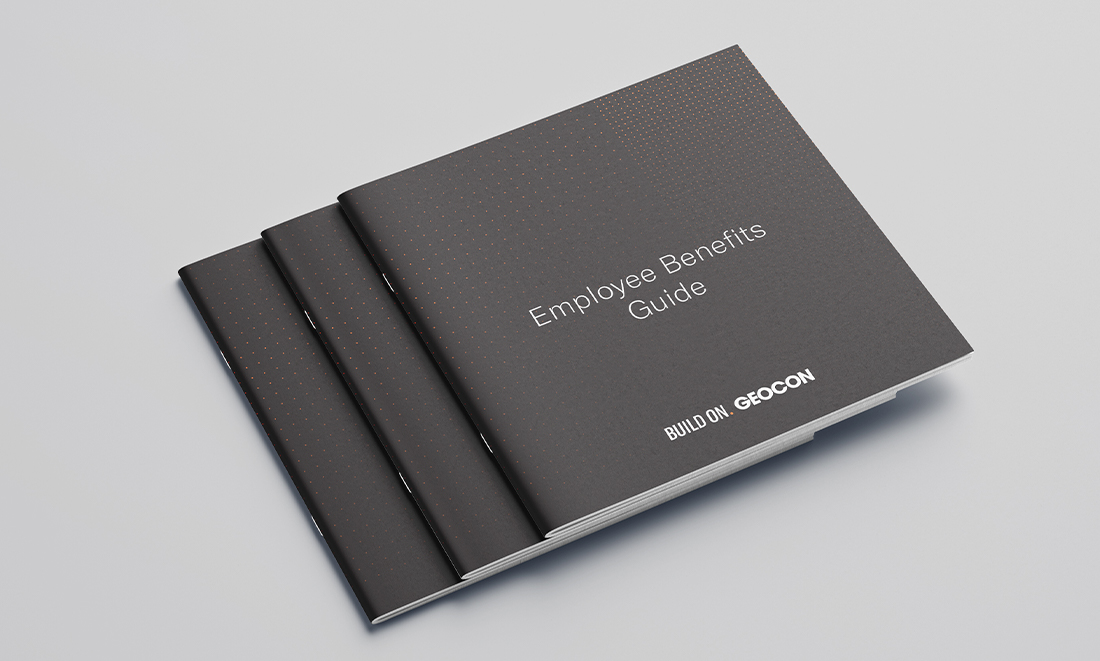 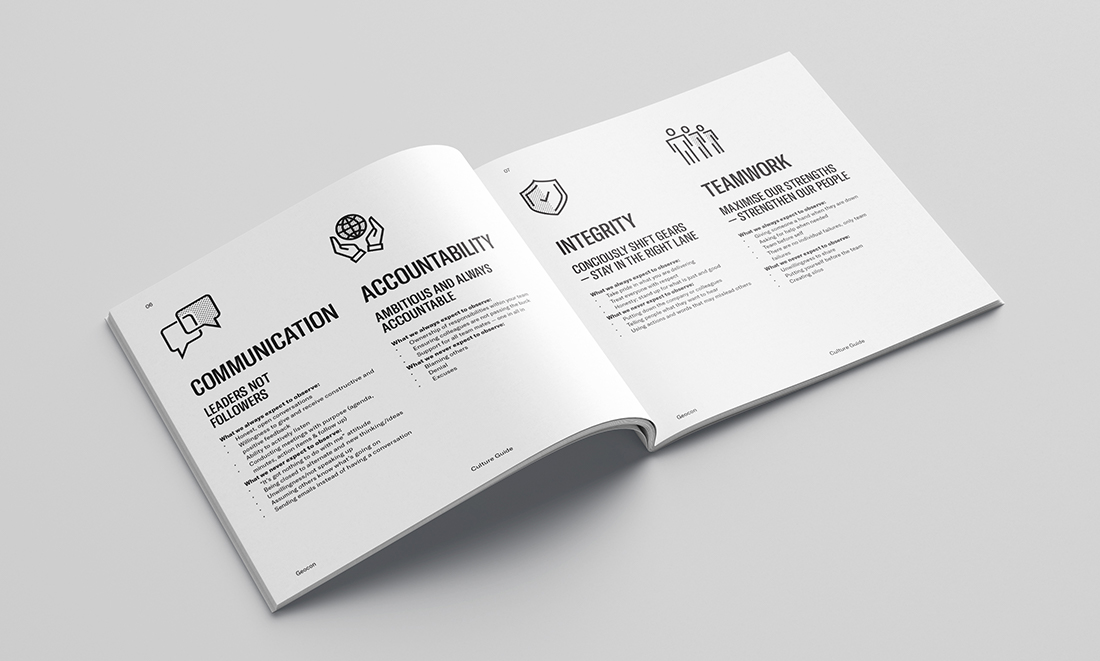 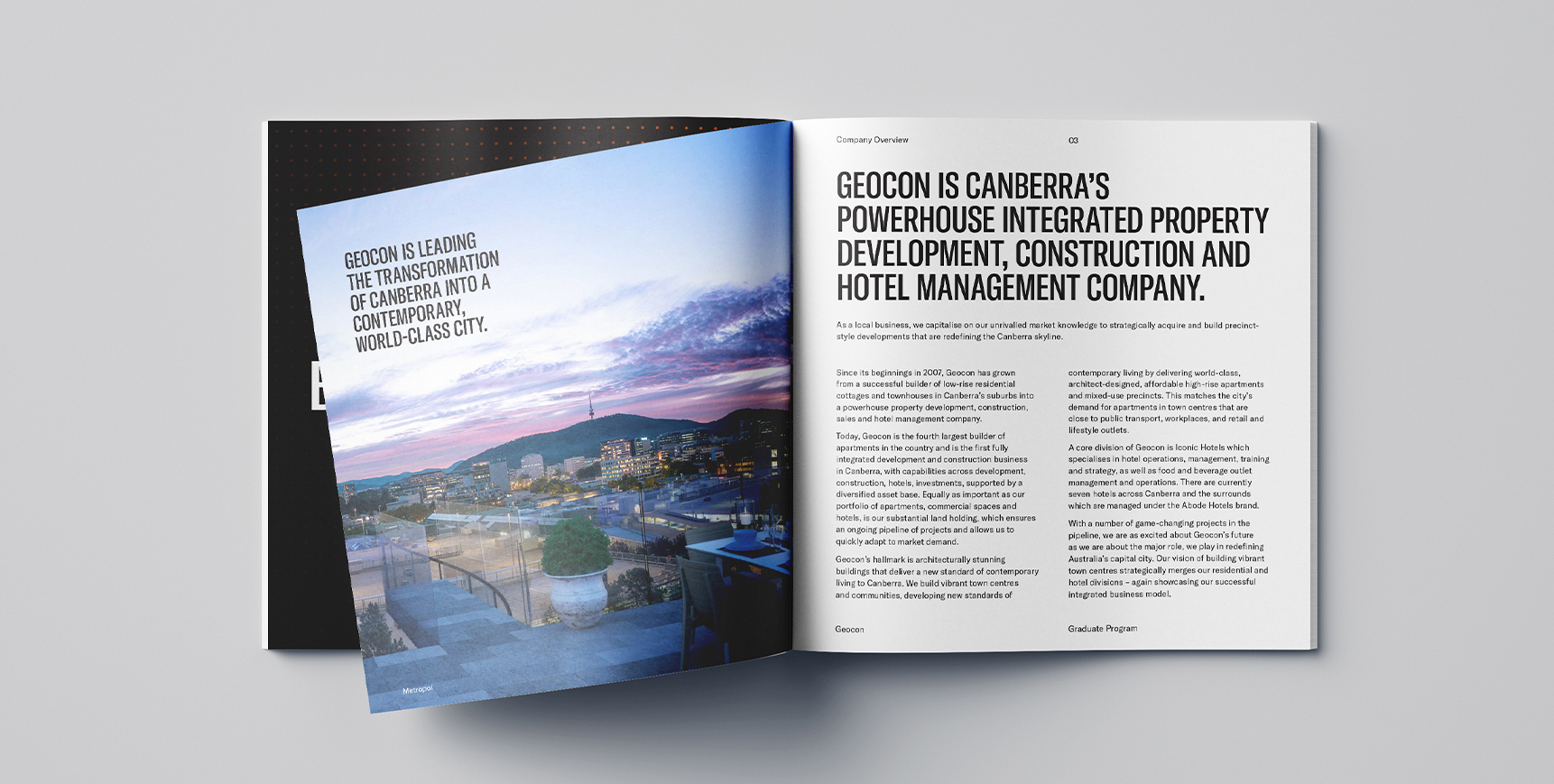 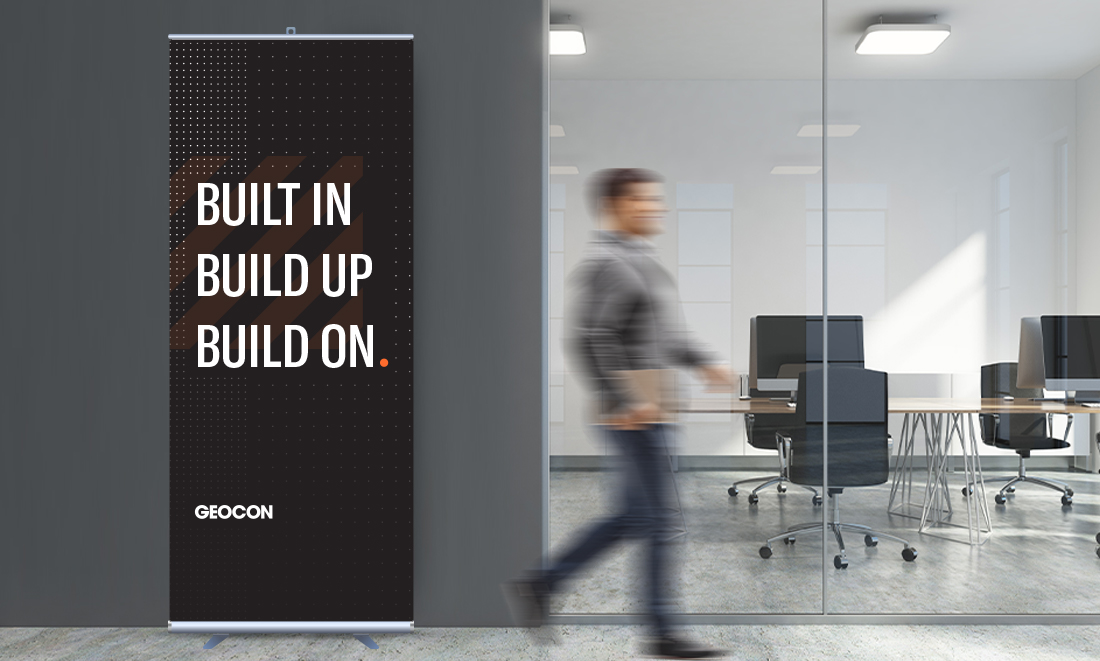 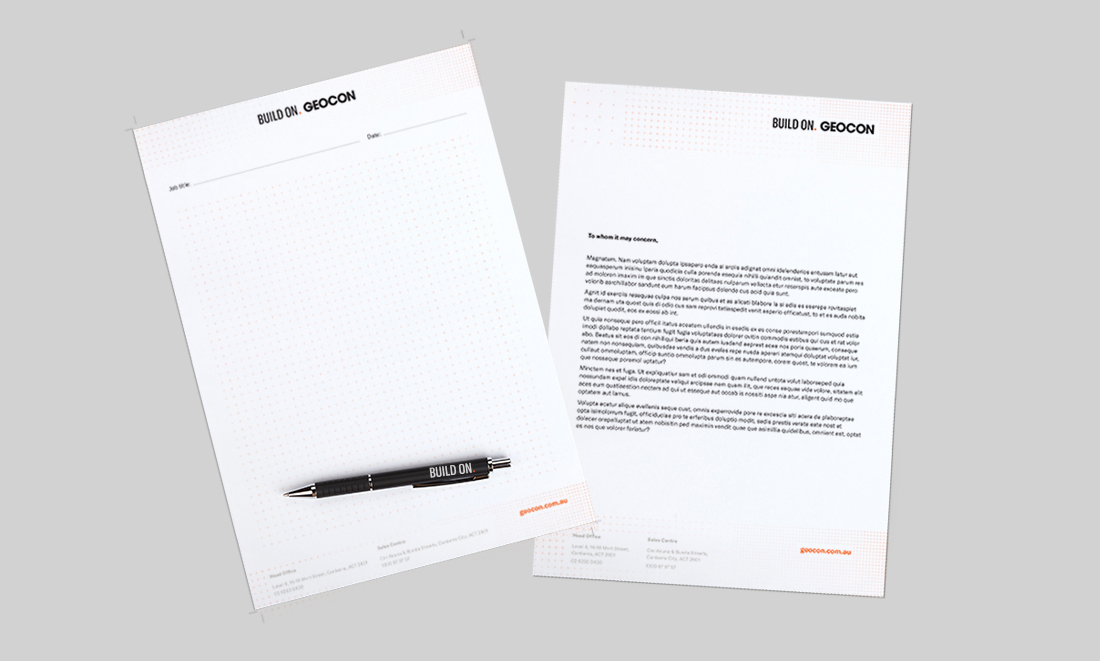 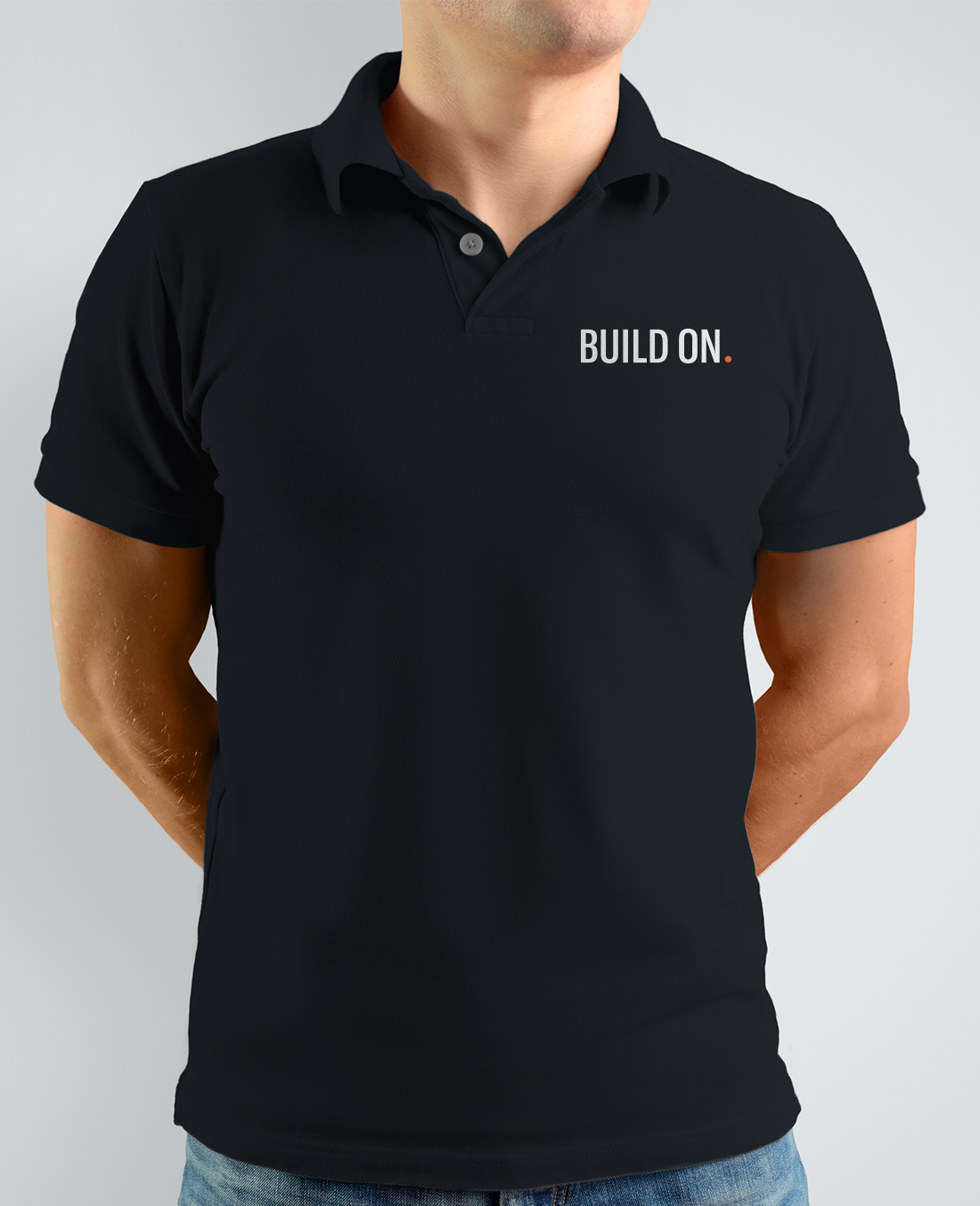 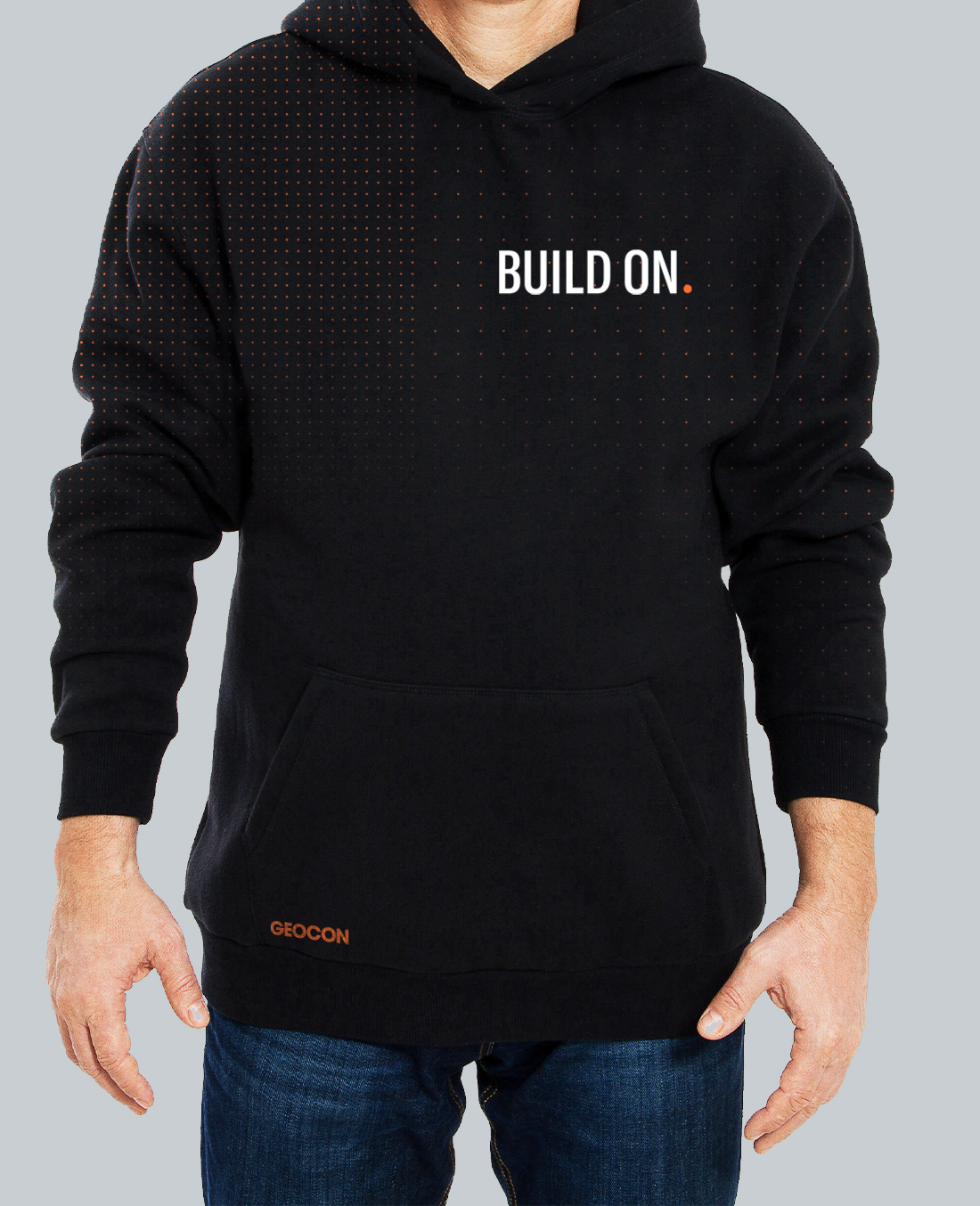